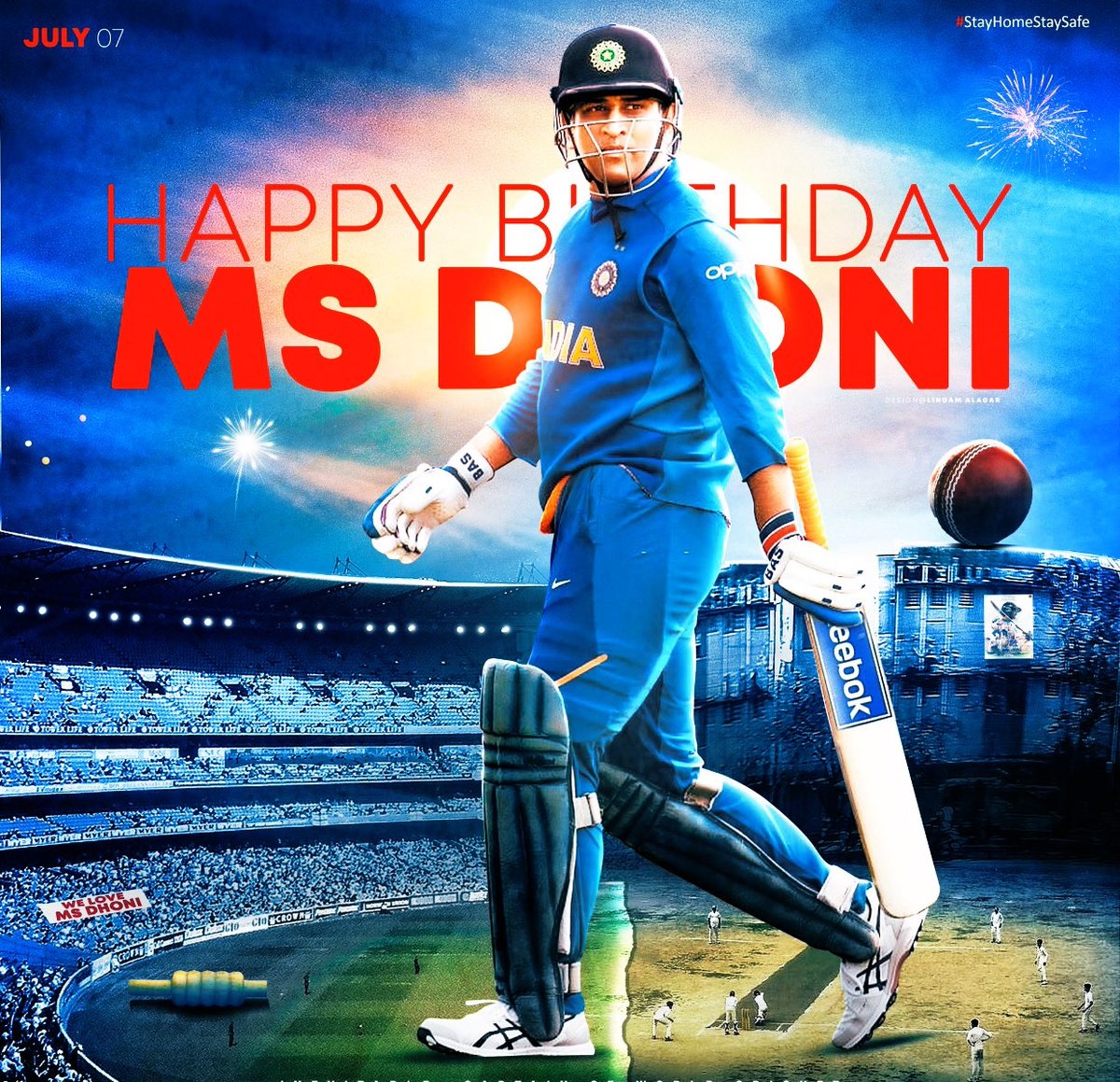 Dhoni is one of the best captains and finishers in the world. Mahendra Singh Dhoni is celebrating his 41st birthday on 7th July. Dhoni has always been famous for his aggressive batting. He has the ability to tear down any bowling attack. On the occasion of his birthday, Dhoni was seen watching the match of a particular player. Fans have wished Dhoni a birthday by putting a cut out of 41 feet in Vijayawada. Sakshi Singh has posted a video from her Instagram account, in which Mahendra Singh Dhoni is seen cutting the Kate. In this, Mahi is seen written behind him. This video is going viral on social media. Dhoni married Sakshi Singh in the year 2010. Both of them also have a daughter, whose name is Jeeva. India has won all three ICC trophies under Dhoni’s captaincy.
Mahendra Singh Dhoni had come to see the match of Tennis Grand Slam tournament Bimwaldon. The match between Rafael Nadal and Taylor Fritz was going on on the center court of Bimbledon. Chennai Super Kings posted a picture of Mahendra Singh Dhoni from his Twitter account, in which he has written that ‘Watching the Yellow All Match’ Dhoni is seen wearing a gray color suit in this picture. Dhoni is also wearing black glasses. Dhoni has turned 41 today and he has given himself the gift of watching this match. At the same time, veteran Indian cricketer Sunil Gavaskar was also seen watching the match 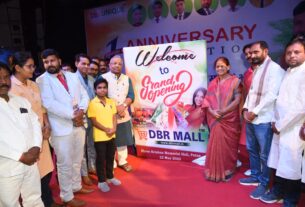 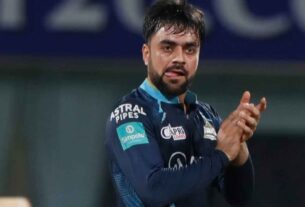 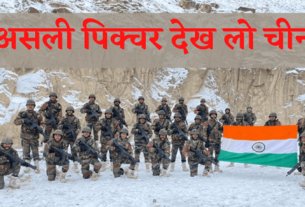